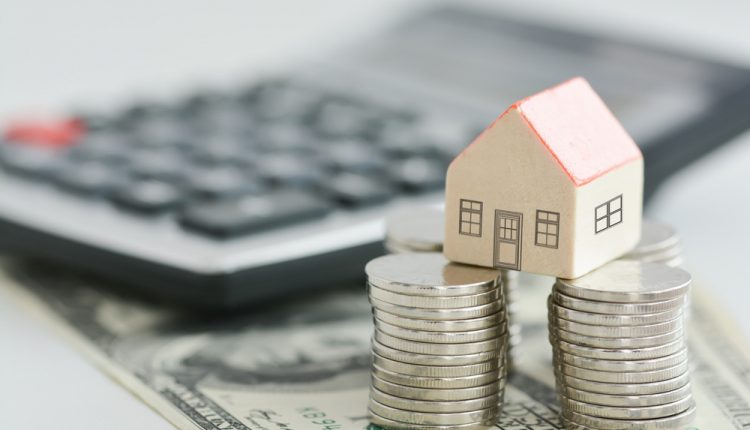 Applying for a hard money loan is a little bit different than applying for a traditional bank loan. Hard money is so named because loan approval is based almost entirely on the value of a hard asset being offered as collateral. Collateral is appraised in advance of the lender making a decision.

It is important for anyone applying for a hard money loan to understand how the lender appraises collateral. Lenders apply their own standards. For example, some lenders look at collateral as-is. They determine only what its value is at that moment. Other lenders estimate the potential value of the collateral in the future.

There are no hard and fast rules for how lenders appraise. It is up to borrowers to ask. If a borrower doesn’t fully understand a hard money lender’s requirements, the proposed deal may not get done.

Actium Partners, in Salt Lake City, Utah, provides hard money in bridge loans to lenders throughout the greater Wasatch Front region and the across entire state. Their firm is one that follows the as-is appraisal model. A recent loan from Q4 2021 illustrates the point quite well.

The firm was approached by a borrower looking for funding to complete a land development project. The borrower was offering a vacant home located on the land as collateral. During the appraisal process, Actium discovered that utility service to the home had been cut off while the surrounding land was being developed.

In its current condition, the house could not have been sold very easily to prospective home buyers. Without utility service, finding a buyer would have been difficult. Actium Partners was not interested in what the home could have been worth months or years down the road.; they were only concerned with its value as-is. Because sale potential was limited in its current condition, they chose to pass on the loan.

Appraising Based on Future Value

Other hard money lenders are willing to look at collateral in terms of potential value down the road. For example, you might have a lender who specializes in funding property flippers. On each particular deal, the lender looks at what the house will be worth once the borrower finishes improvements. Appraising in this way is appropriate because some of the funding will be used to make repairs and upgrades.

Similarly, you might have a hard money lender who specializes in working with commercial developers. Again, the lender will appraise collateral – usually the property being developed – based on an estimated value at some point down the road. The assumption is that the property will be worth more as the developer improves it.

Regardless of how a hard money lender chooses to appraise collateral, it is the value of said collateral that ultimately secures hard money. Borrowers can generally get hard money if the collateral they offer is strong enough to support the amount being borrowed. Otherwise, a loan will be denied.

Collateral can be any hard asset a lender is willing to accept. In nine out of ten cases though, it is real property. Collateral is generally a home, commercial building, a piece of land, etc. Lenders appreciate real property because it is easy to sell should the need arise.

If you are hoping to borrow hard money or get a bridge loan, know that collateral is what makes it all happen. Be sure to ask the lender how collateral is appraised because it could ultimately determine how much you are eligible to borrow. Knowing in advance may help you avoid the uncomfortable circumstance of applying for a loan and being denied.

Ways Ai in finance is Changing the Finance Sector