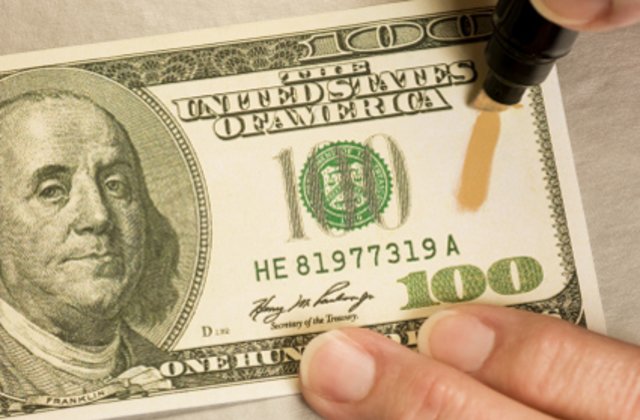 Before the invention of paper money, this activity was based on the counterfeiting of the currency, so what the groups of counterfeiters did was mix base metals to create coins that resembled the real currency that circulated in the country. Currently, the interest of the groups that are dedicated to this activity, is directed to the printing of counterfeit banknotes, which, nowadays with the technology have managed to obtain high quality results, thus having a greater similarity to the original banknotes. , or that they are currently circulating in the country. In some indigenous cultures, nuts were used as the original payment method, however, it has been described that in some places similar fruits circulated that in this case did not correspond to the form of payment, so it is inferred that it was fake money. Other practices in other places consisted of mixing metals, to create similar coins, on the other hand, the creation of severed coins was also practiced, which were lighter coins and did not have the same value as the currency that was circulating at that time.  Previously, people who engaged in these activities were penalized with death, currently the punishment is usually years in prison, however that is subject to the criminal procedure code of each country.

In the history of the world, and of the economy of each country, there have been countless amounts of economic fraud in relation to the falsification of money, paper money, bills and coins such as dollars or euros in a deliberate and constant way. However, there have been cases where the perpetrators and those affected have resonated significantly with the rest of humanity. In Spain there was a famous fraud and forgery of bills, which the government of that country called the duros of Seville, this happened at the end of the XIX century and brought serious and transcendental problems for the public finances of the European country. There is also a famous case of large-scale counterfeiting in the country of Hungary. On this occasion, and in an illegal way, an attempt was made to put into circulation high-denomination bills belonging to the French currency, this activity was discovered years later, when the operation was stopped by the state and the country’s economy collapsed, which caused great losses for the population and government as territorial limits that had been won in battles of the First World War. On the other hand, in times of the Second World War, the Nazis tried to carry out a similar fraud, where the Jews who were in concentration capos were the ones in charge of counterfeiting British pounds and US dollars against their will. Although this activity was not carried out by counterfeiting professionals, this money felt almost real and was almost undetectable to German merchants at the time.

Money counterfeiters, to make banknote copies, use commercial paper of a different weight, color and composition from that of real paper money, imitations of security threads, and the watermark are generally made by printing with opaque inks, counterfeits imitate the security thread by introducing strips of aluminum foil unlike authentic paper money where the security strips are made with another type of material. On the other hand, counterfeiters have not been able to imitate high-relief printing, which is noticeable to the touch, so if you do the task of analyzing it carefully, it could be identified.

How to Apply For A SMSF Loan

Don’t forget to use all the Resumebuild tools to create your CV.