All You Need To Know About The Cardano Network 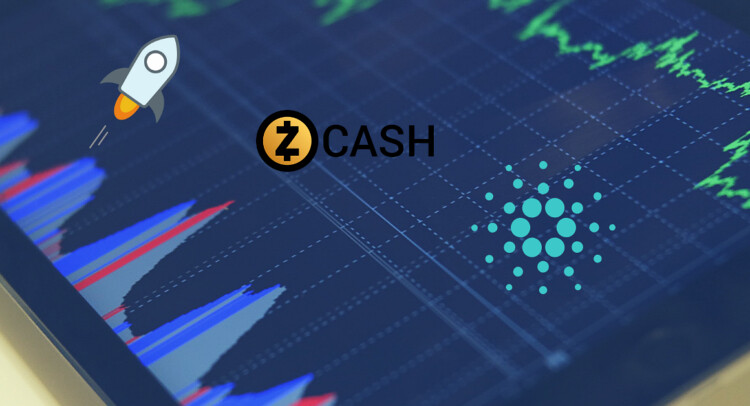 Cardano is one of the newest faces in the cryptocurrency world. It was introduced in 2017 and is rapidly growing in different countries. Most countries were skeptical about digital currencies in the initial stages, mostly due to security and control issues. However, with improved technologies backing up these systems, the countries are opening their gates and welcoming these cryptocurrencies into their system.

The Cardano system is not only a cryptocurrency system. It can be better considered as a network. The currency system of the Cardano network is called the ADA. Many users have started considering this network for their transactions. If you wish to do so, you must learn a few important points about it. Let us look at some of the pertinent questions associated with the Cardano network.

Parts of the Cardano project

As stated earlier, the Cardano is more of a network than a form of cryptocurrency. Its team prefers to call it a blockchain project instead of a network. There are three building blocks of the Cardano project. Each of these organizations has been vested with a distinct role.

Major differences between Cardano and Ethereum and Bitcoin

After learning about different features of the Cardano system, the most pertinent question that will arise is- what are the major differences between Cardano and other forms of cryptocurrencies like Bitcoin and Ethereum. The best answer to that question is that Cardano is being designed to do away with the issues related to other cryptocurrencies. It is considered to be a third-generation system that has incorporated effective solutions to problems arising from first or second-generation systems. It can be differentiated from other systems on scalability, sustainability, and interoperability.

The Cardano system uses the Ouroboros technology, which is a proof-of-stake platform. On the other hand, other cryptocurrencies like Bitcoins and Ethereum mainly focus on the proof-of-work platform. The Cardano system loves to question the past systems in order to improve on grounds not considered before. They prefer to build a future that is more based on technology than on past experiences.

Interoperability has been a major problem for most blockchain networks due to its lack of interconnectedness. This feature is harped on by third parties that conduct such online exchanges between these parties. Cardano allows its users to control such flow through side chains. These chains allow proper links between blockchain networks that support the transfer of digital tokens.

These are some vital information that you must know about the Cardano network. Once you understand these concepts, you will have a smoother run with your Cardano’s ADA.

Challenges You Face When Beginning to Trade Forex

Important Factors to Help You Choose the Right Cfd Broker

What is an unsecured loan?

Challenges You Face When Beginning to Trade Forex

Precious and Industrial Metals: The Best Investments in 2021?

Tips to secure your financial future

What is an unsecured loan?

Important Factors to Help You Choose the…

All You Need To Know About The Cardano…

Challenges You Face When Beginning to…